Not only have cane toads evolved rapidly; also, they have caused rapid evolution in native animals in the course of the toad's Australian invasion.

Cane toads kill many native predators that try to eat the toxic invaders, but are unable to tolerate the toads’ poisons. Animals that try to eat big toads, like quolls and goannas, are in the biggest trouble, because big toads have a lot more poison than small toads. However, not every predator is equally vulnerable. Some are reluctant to try to eat toads; others are more tolerant of the toads’ poison, and so forth. In evolutionary biology jargon, this means that cane toads in Australia are a “selective pressure”. That is, the arrival of toads removes some genetic traits from the predator population (genes that make predators vulnerable to toads) but spares individuals that possess other traits (e.g., genes that tell the predator not to eat toads). So, the toads cause a change in genetic composition of the predators: the only ones that survive are the ones that can live with toads. 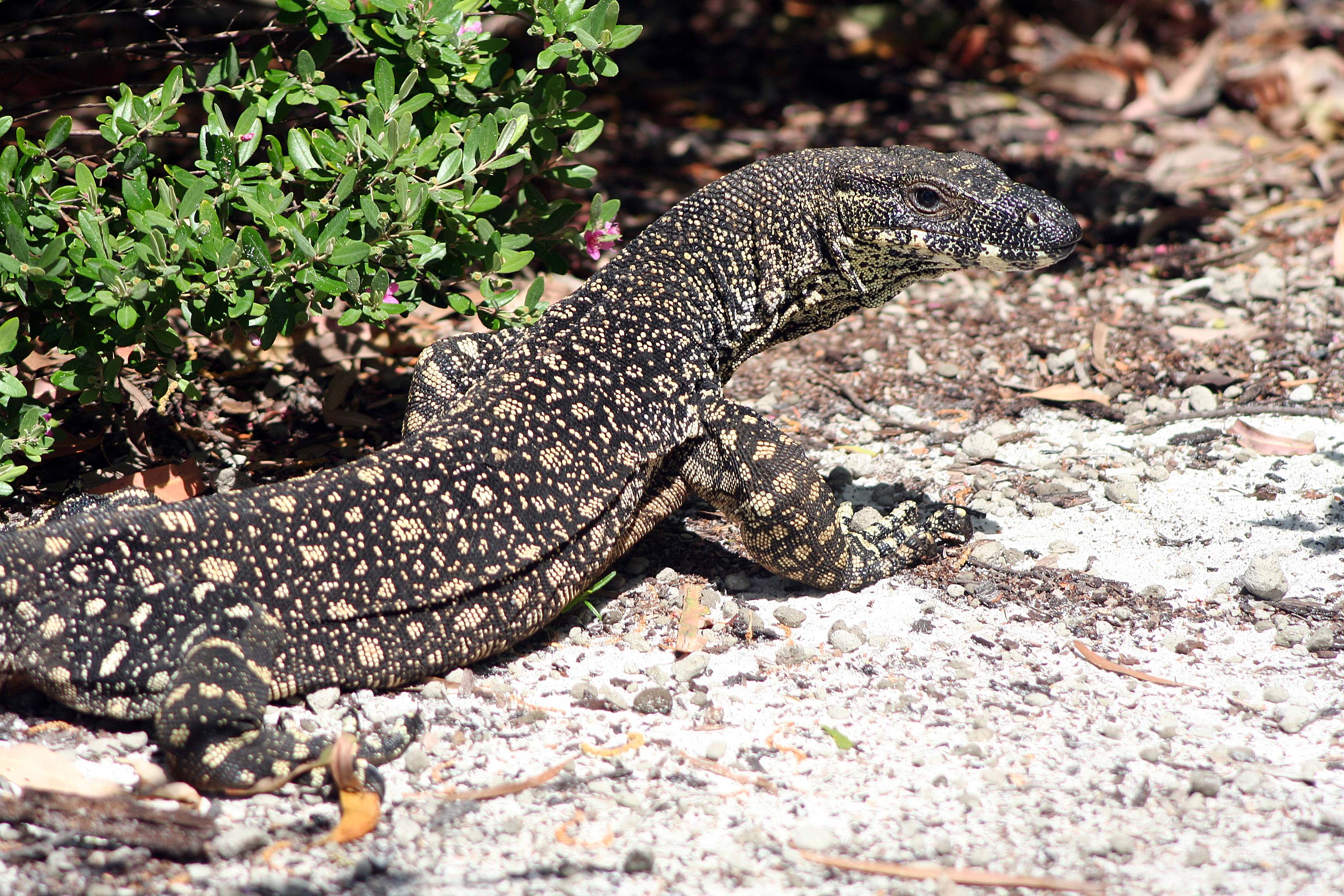 Large goannas are in trouble when cane toads invade their territory. Some species have declined dramatically but others, like the Lace Monitor, have recovered quickly. Photo by Sylvain Dubey.

What characteristics would help a predator to survive after the cane toads arrive? The obvious traits would be genes that tell predators to ignore toads as food, and that allow predators to survive a dose of toad poison. But lots of other characteristics play a role as well … for example, genes affecting where and when a predator is active might help the predator to survive, by reducing overlap with the toxic toads. Another “toad-smart” characteristic would be a gene that reduced the size of toads that a predator could eat – because small toads have much less poison than large toads.

The best evidence on this evolutionary process comes from Dr Ben Phillips’ studies on red-bellied blacksnakes, a venomous snake species from eastern Australia. Ben looked at animals from Queensland (where the snakes lived in toad-infested areas) and New South Wales (in areas where the snakes occur but toads do not). Ben found exactly the kinds of differences between snakes from toad-infested and non-infested areas that we would expect from evolutionary change. First, the snakes that lived with toads wouldn’t eat toads when we offered them to snakes in captivity, whereas when given the chance, about half of the snakes from toad-free areas readily grabbed a toad – and usually died as a result. Second, the toad-exposed snakes were more able to deal with the toads’ poison. Third, the snakes from toad areas had smaller heads compared to their body size – so they were not able to eat really big (and thus, more dangerous) toads. 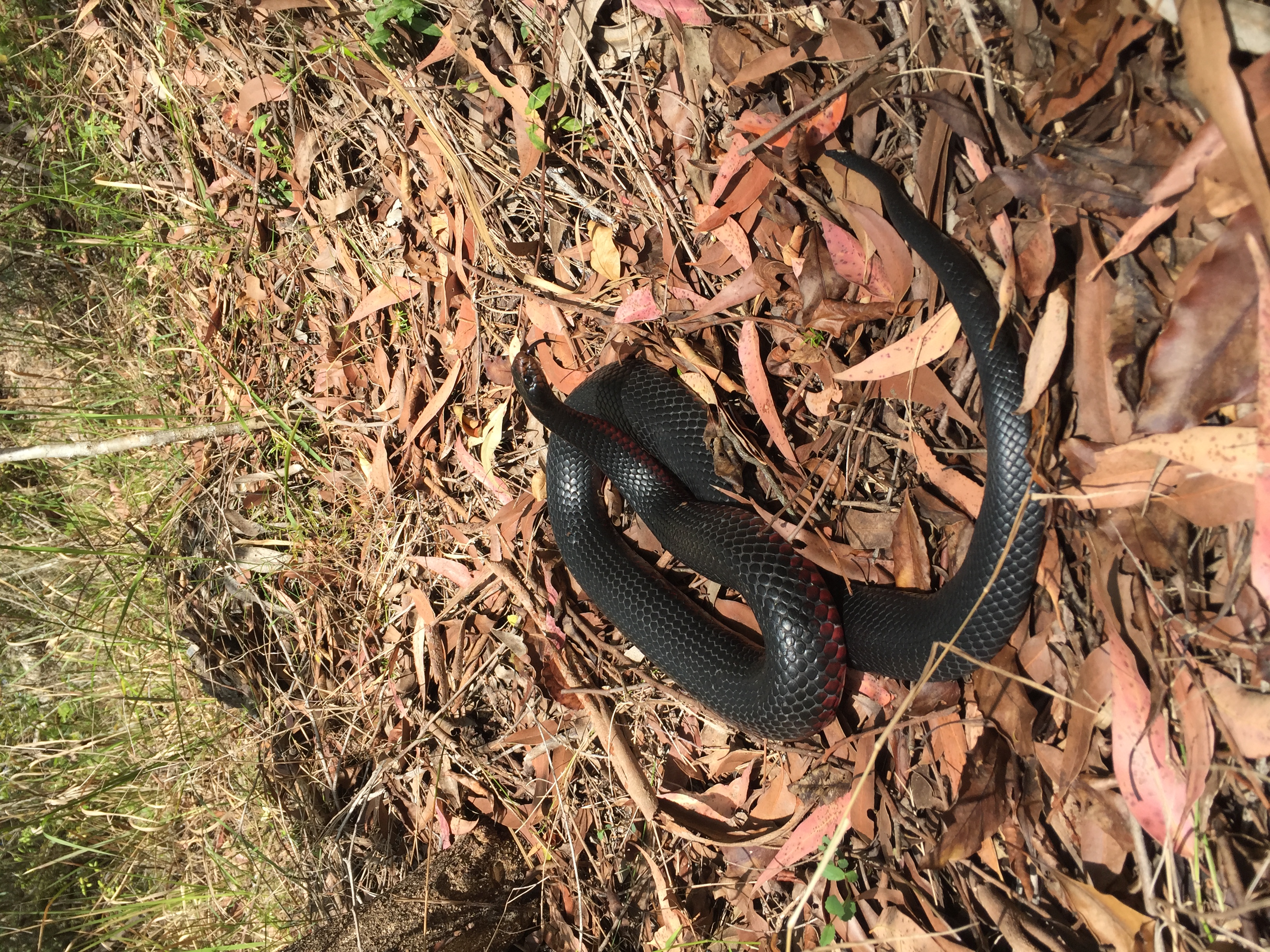 The Red-bellied Black Snake has evolved rapidly to help it deal with toxic cane toads.
Photo by Rick Shine

The ability of native animals to evolve rapidly to deal with toads is really encouraging in terms of biodiversity and conservation. Cane toads haven’t driven any species to extinction – instead, they reduce predator numbers and change their characteristics. After some time (and we really don’t know how long), the predators are able to coexist with toads, and so their numbers begin to recover.

Understanding exactly how native predators adapt to toads is a big part of TEAM BUFO’s program of research. We’re looking not only at Fogg Dam, but also in areas that were colonized by cane toads many years ago. Based in Townsville, John Llewelyn worked out how the local snakes and marsupials deal with the presence of this toxic frog-mimicking invader. Chris Jolly's work in northeastern New South Wales has shown how cane toad arrival in that part of the world affects native species. And in the KImberley region of Western Australia, Georgia Ward-Fear studied the toad's impact on goannas, and worked out a way to reduce that impact. 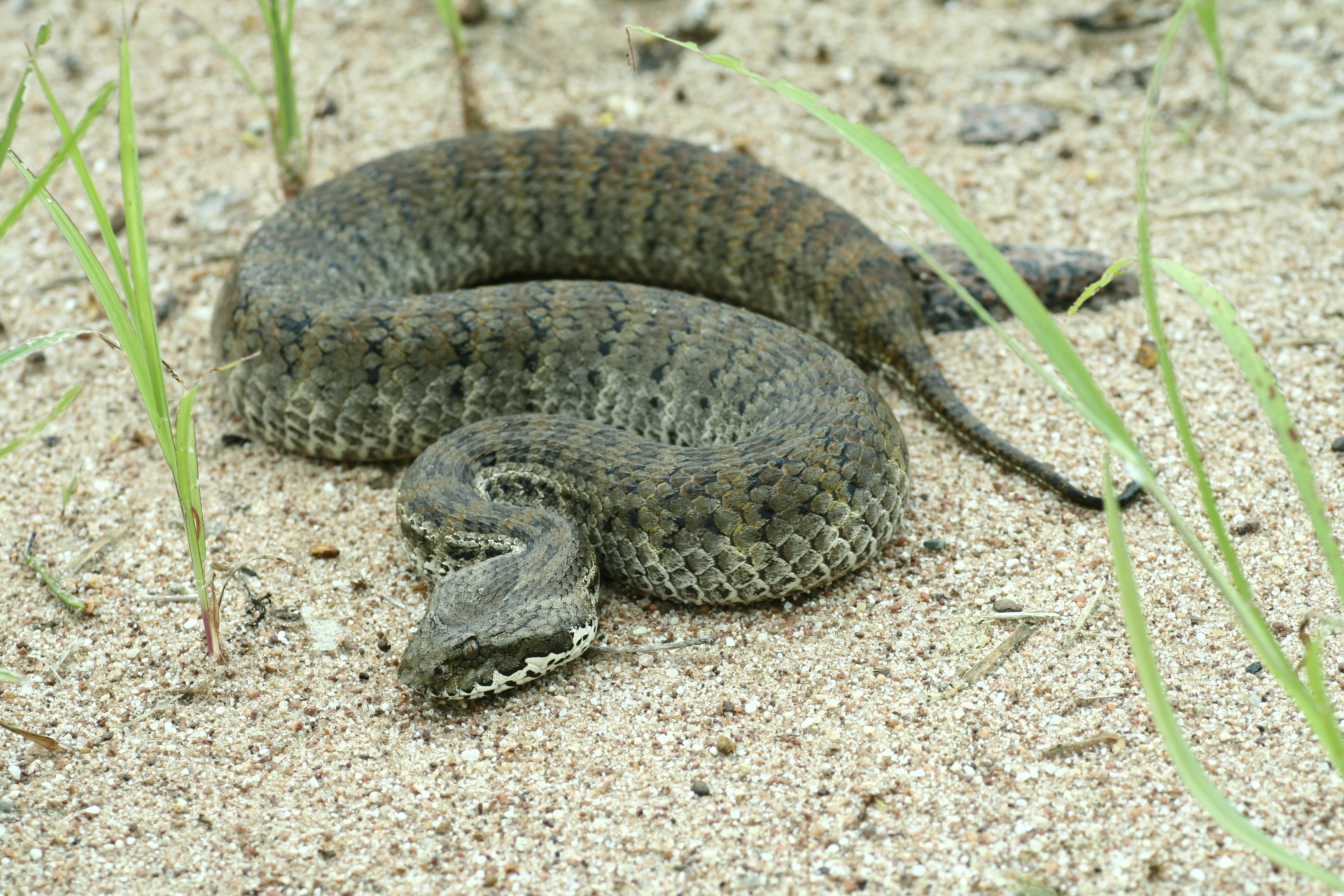 Research on Death Adders by Dr. Ben Phillips has measured the evolutionary pressures that cane toad invasion imposes on these predators. Photo by Ruchira Somaweera.

One consequence of all of this research by TEAM BUFO is that cane toads in Australia have proven to be one of a great system for studies on rapid evolutionary change, and now feature in textbooks of evolutionary biology.